Our meat has just been inspected by the legendary Ray ‘DrBBQ’ Lampe and has been declared fit for competition use! 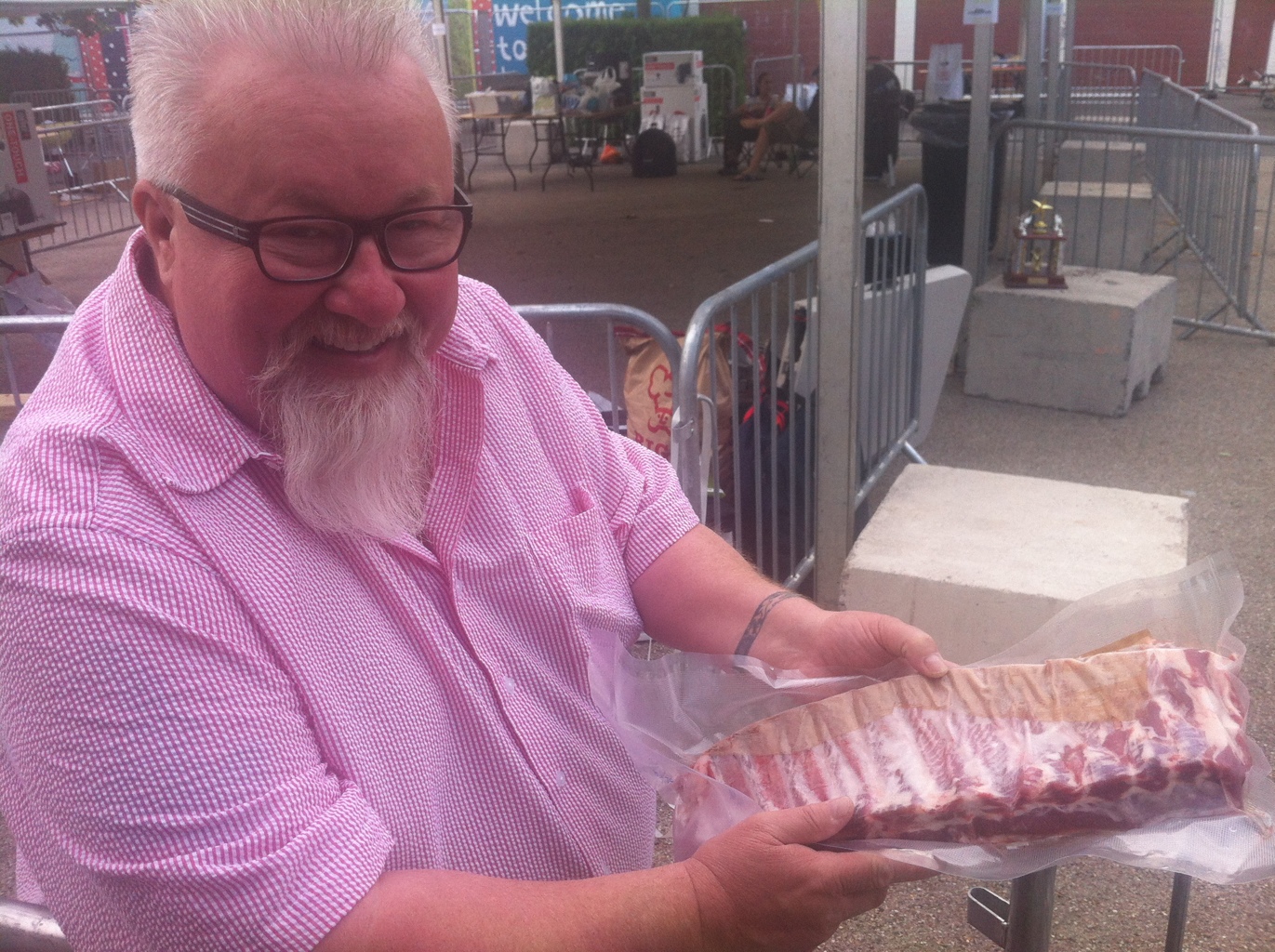 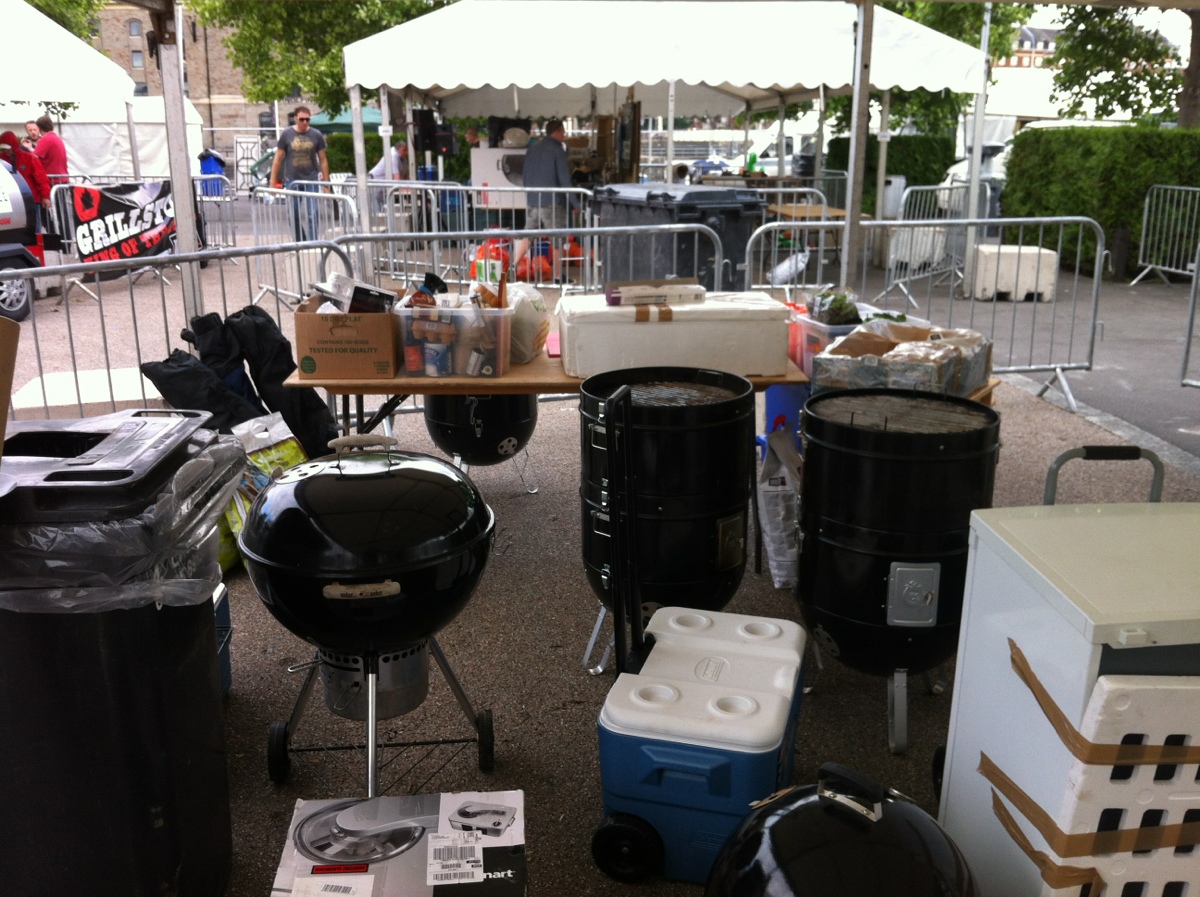 We’re here! After a slow crawl in traffic we’ve unloaded our gear and will now set up our pitch. Excited to be neighbouring Bunch of Swines, Newman’s own and Bodeans!

A few questions I want to answer with today’s practice:

So my killer, secret ingredient here is Lap’s smoked andouille links … and it’s only a secret because he won’t tell me the recipe! I got some chipotle ketchup from Man-food.co.uk and bunged in a load for heat. 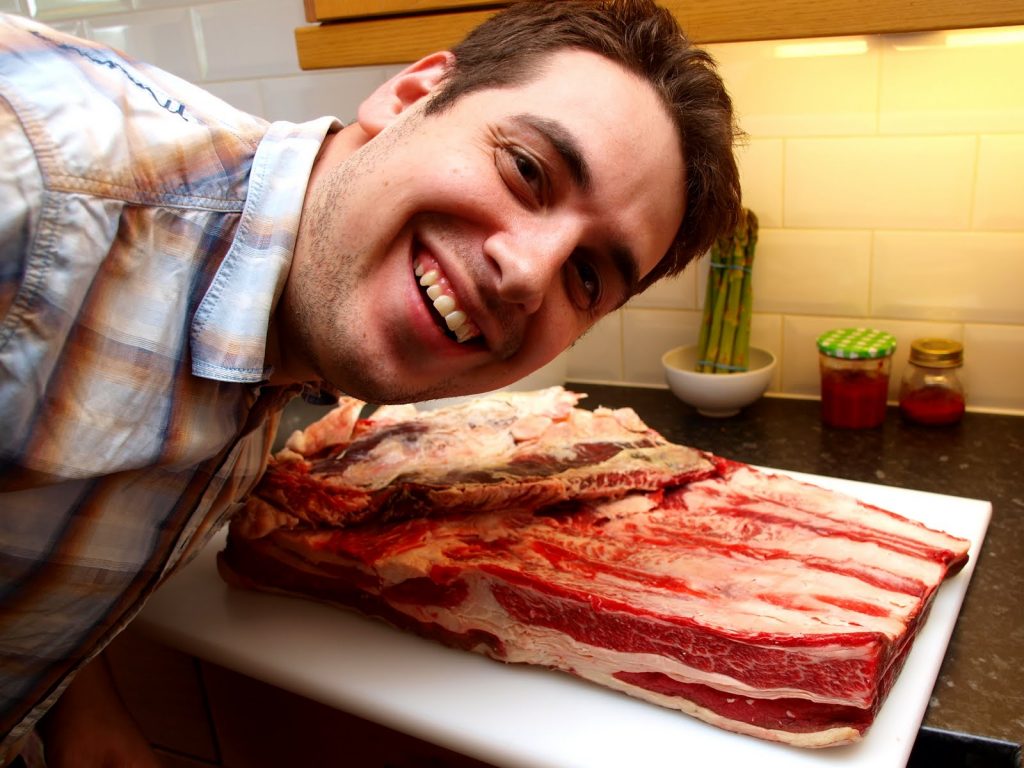 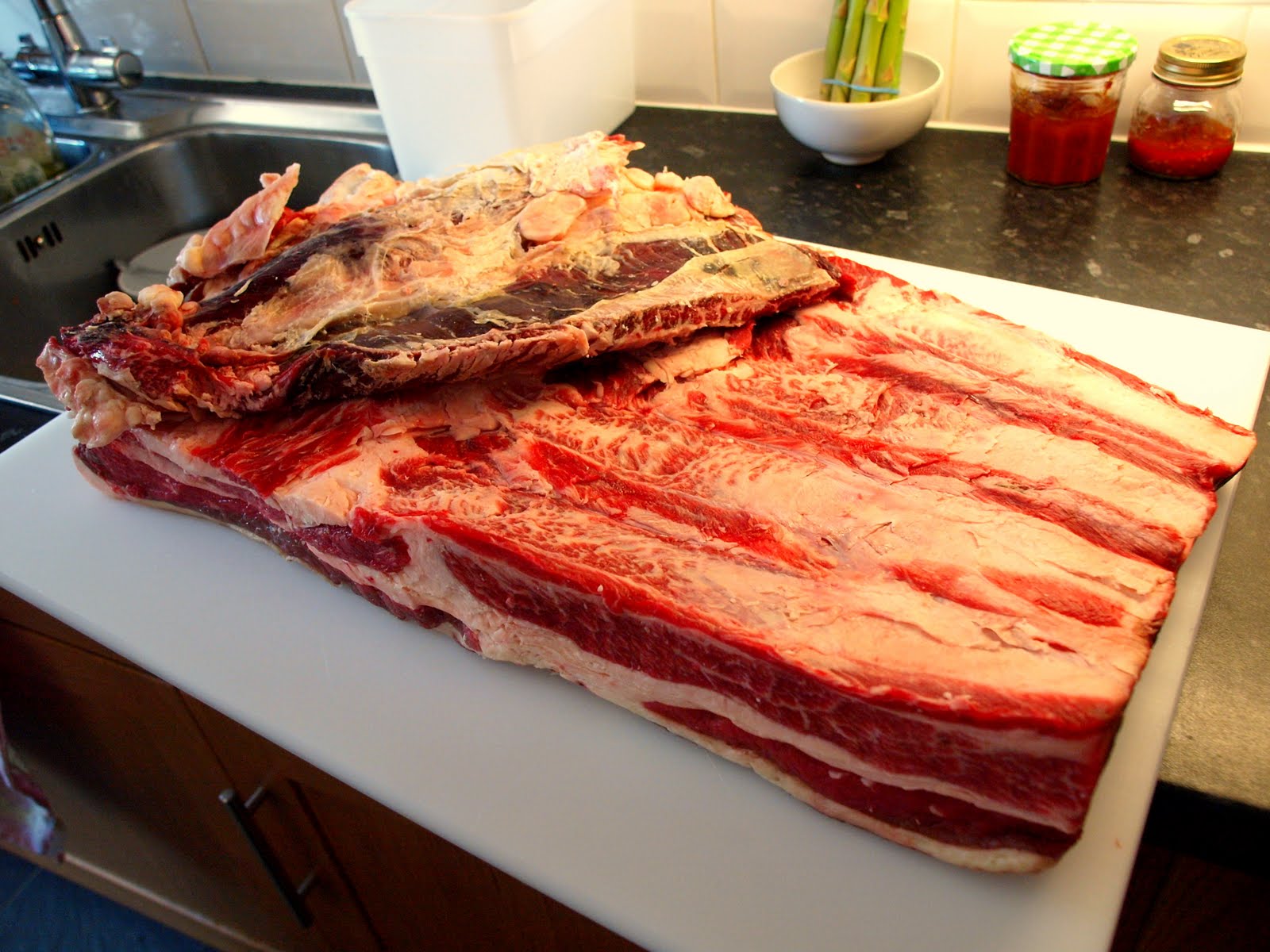 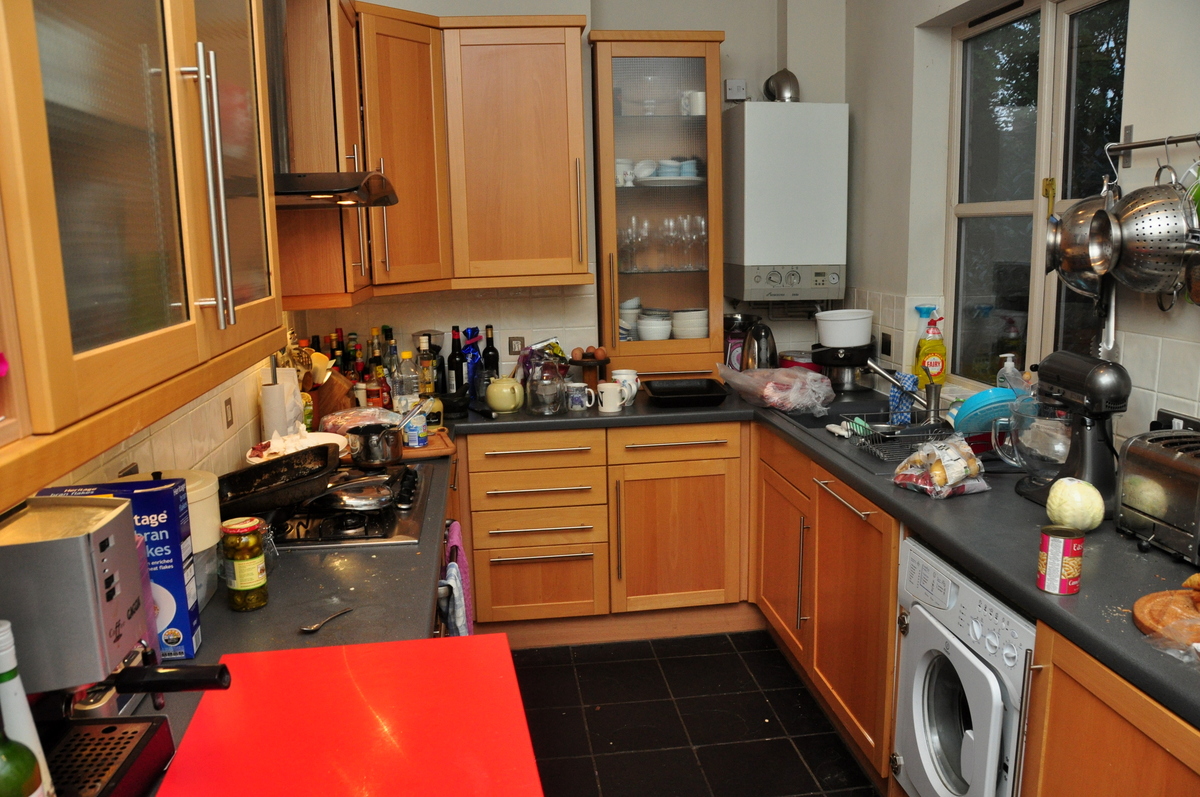 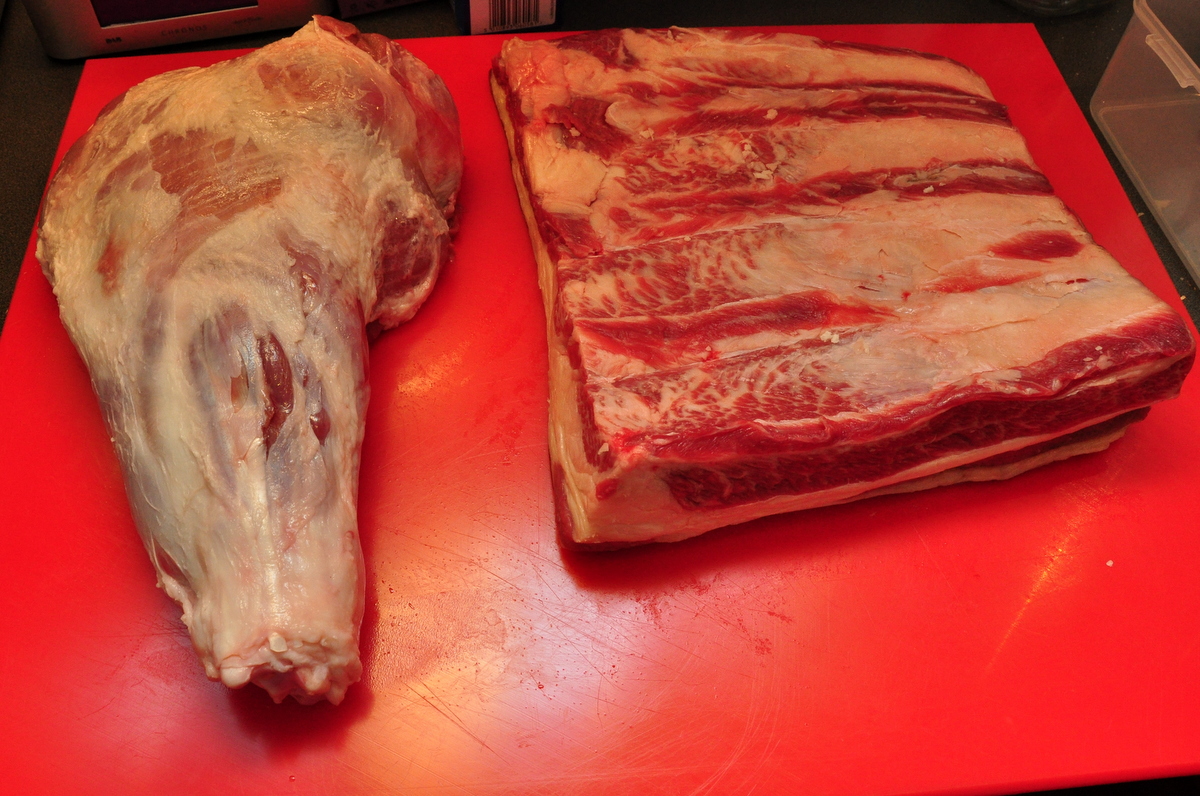 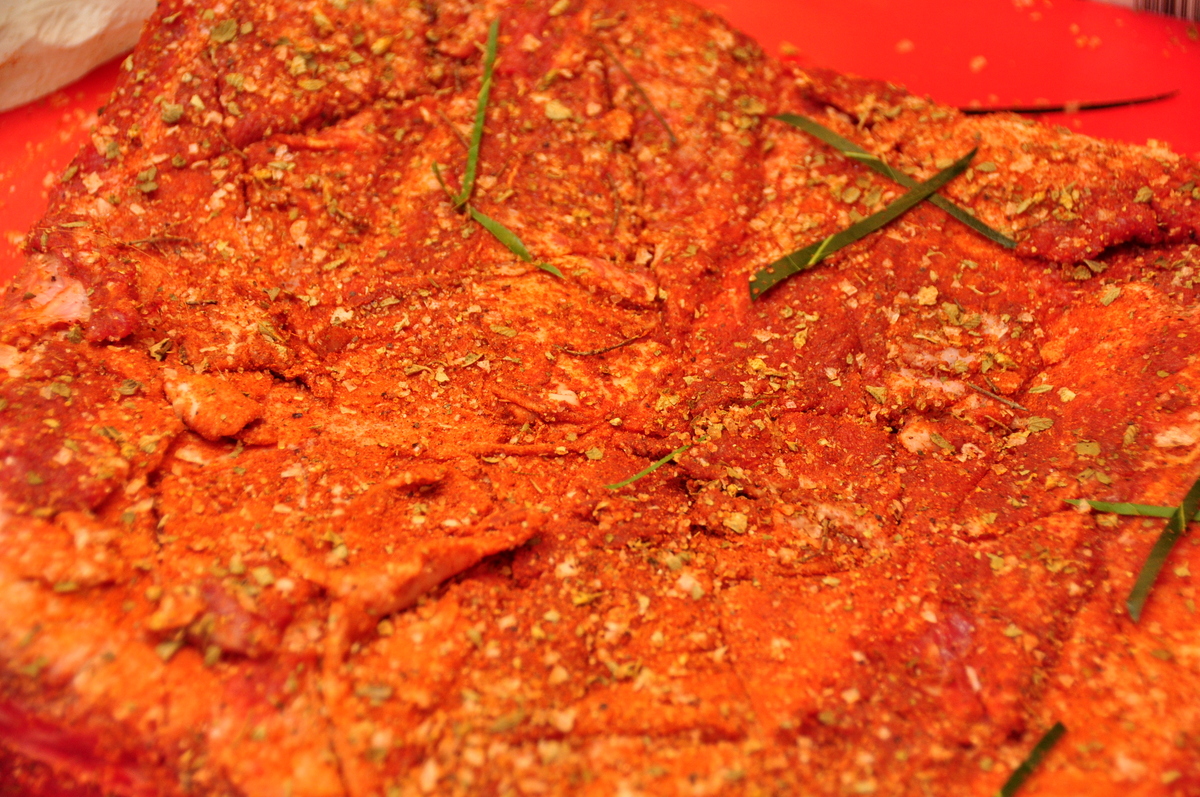 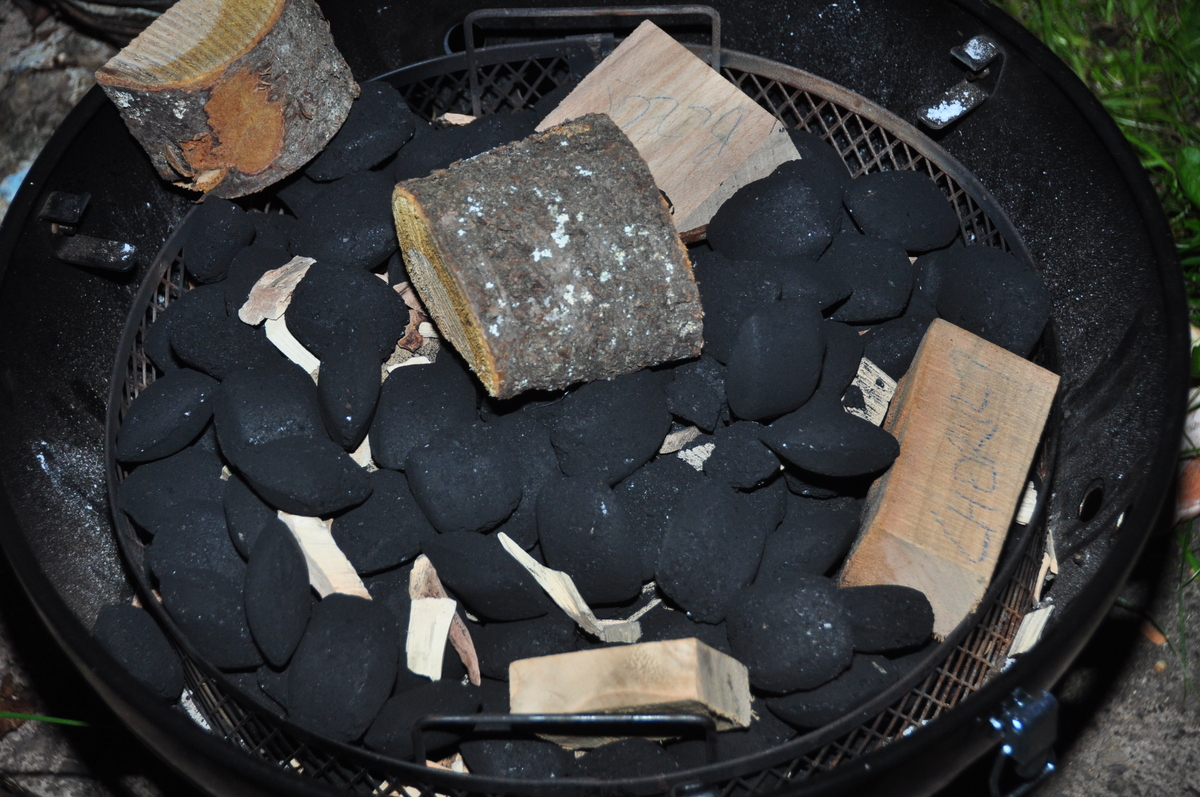 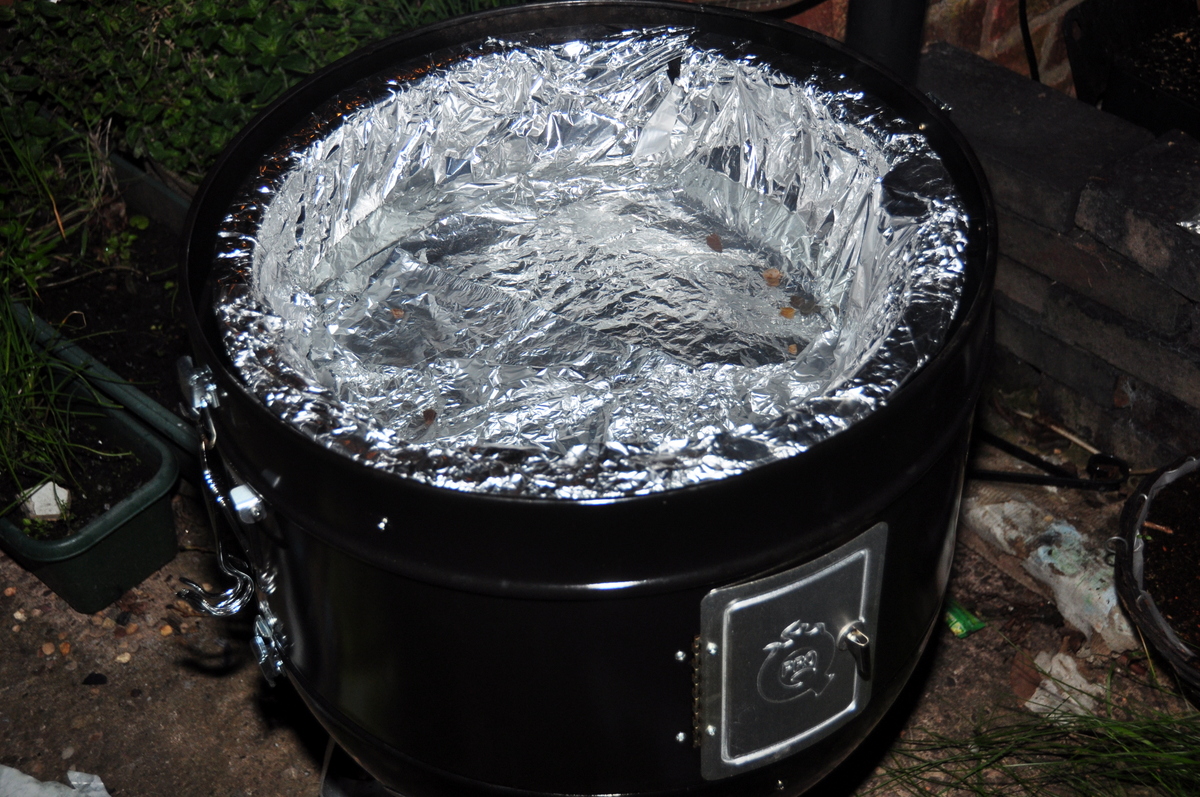 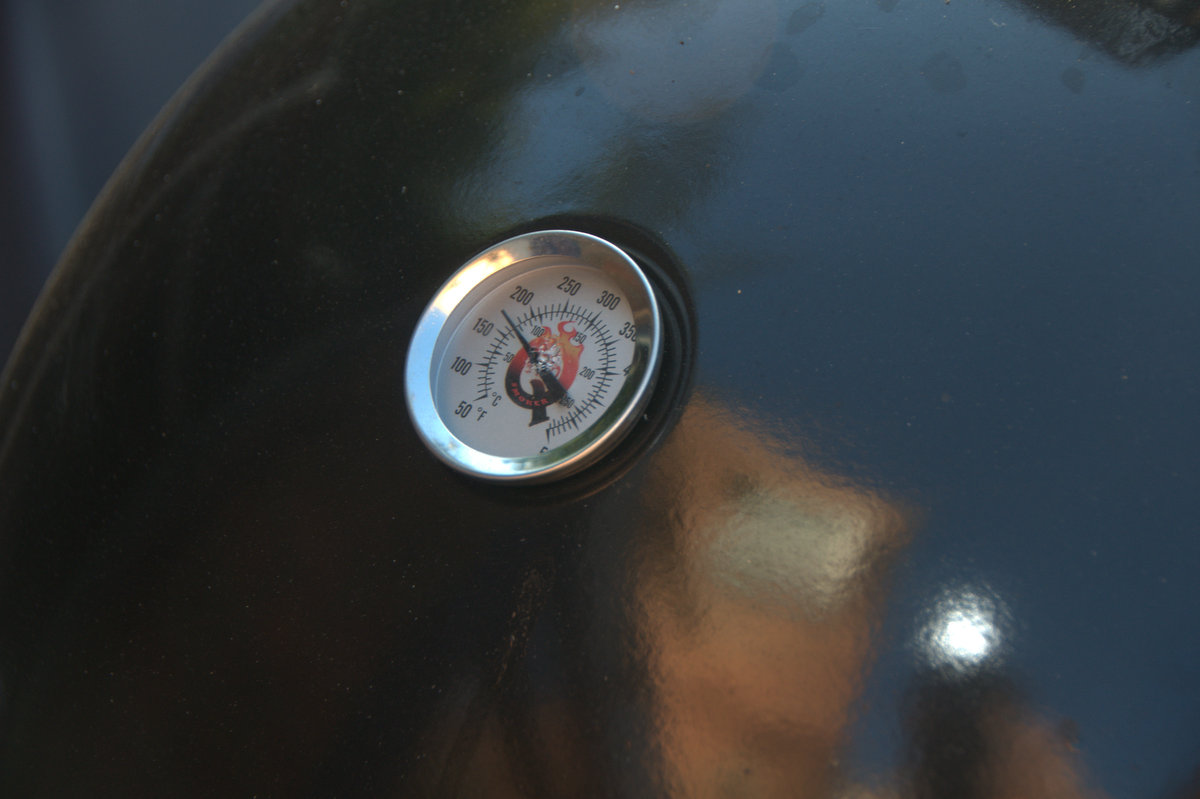 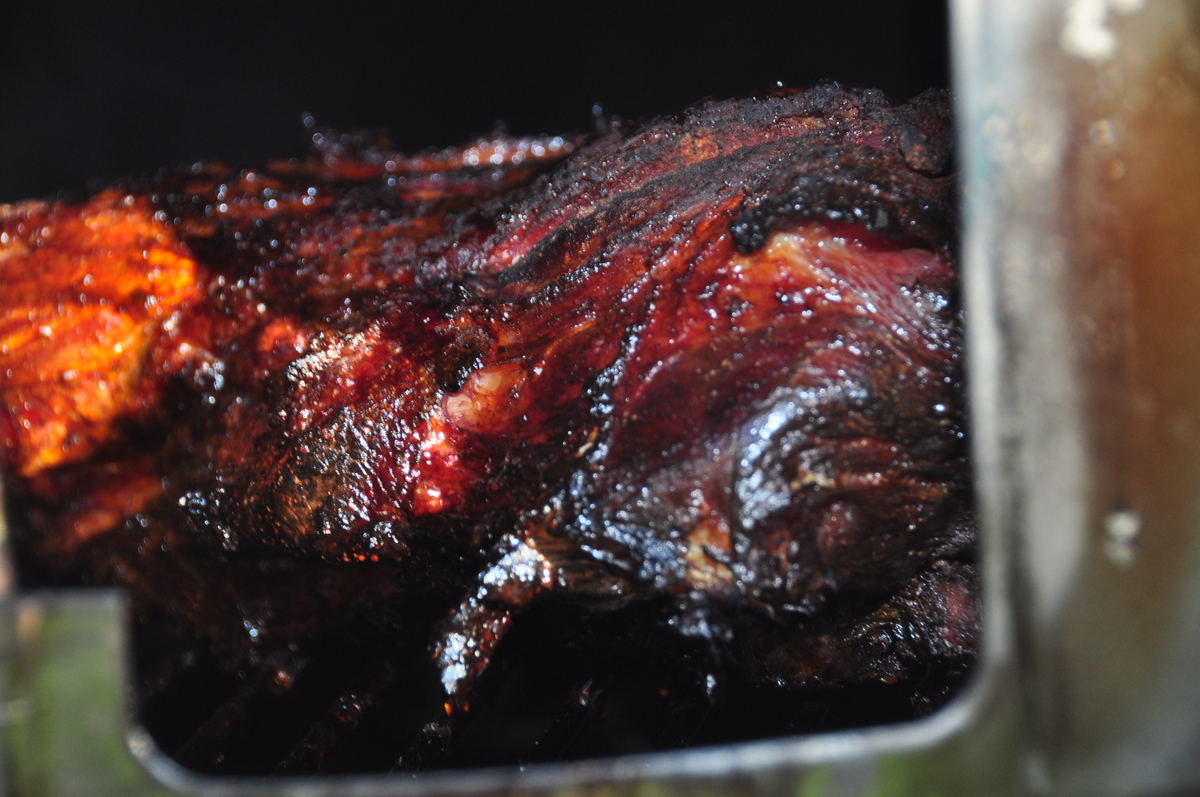 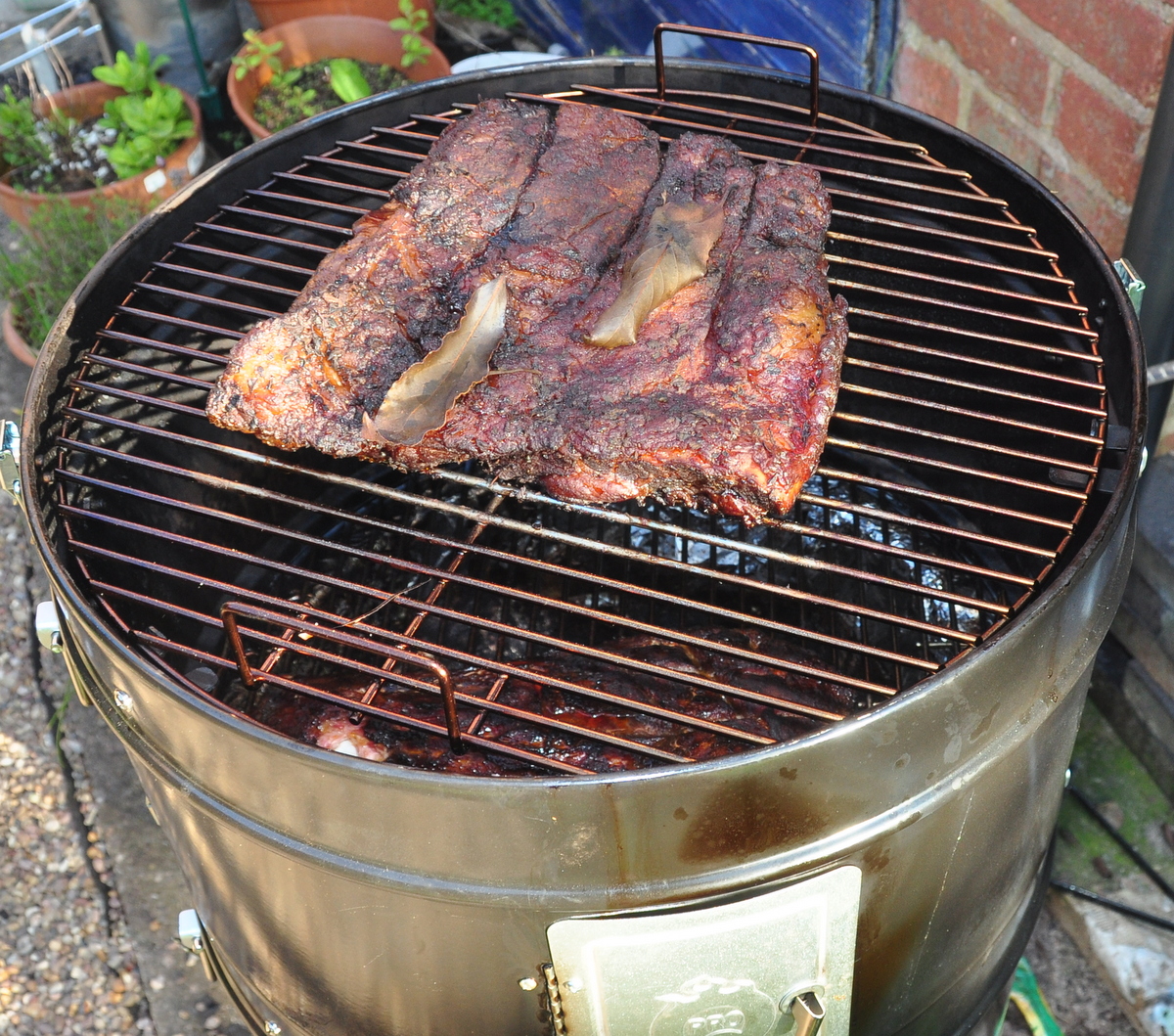 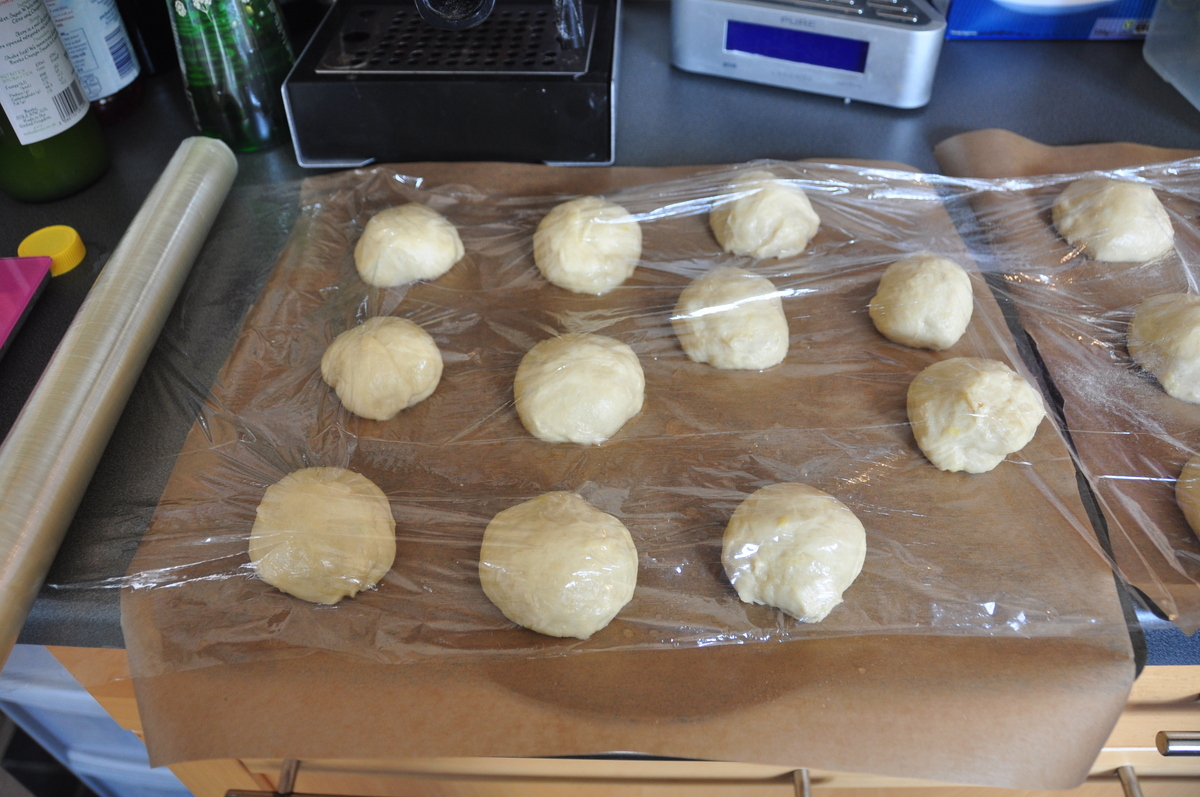 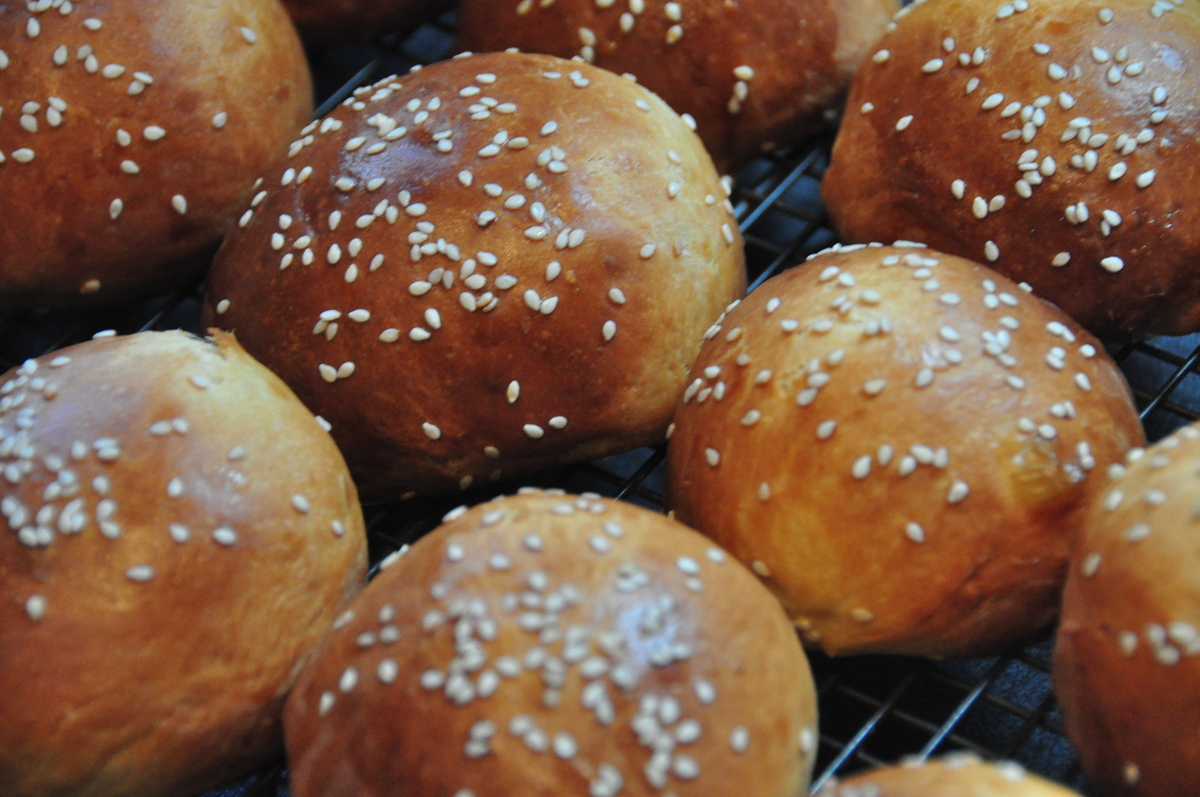 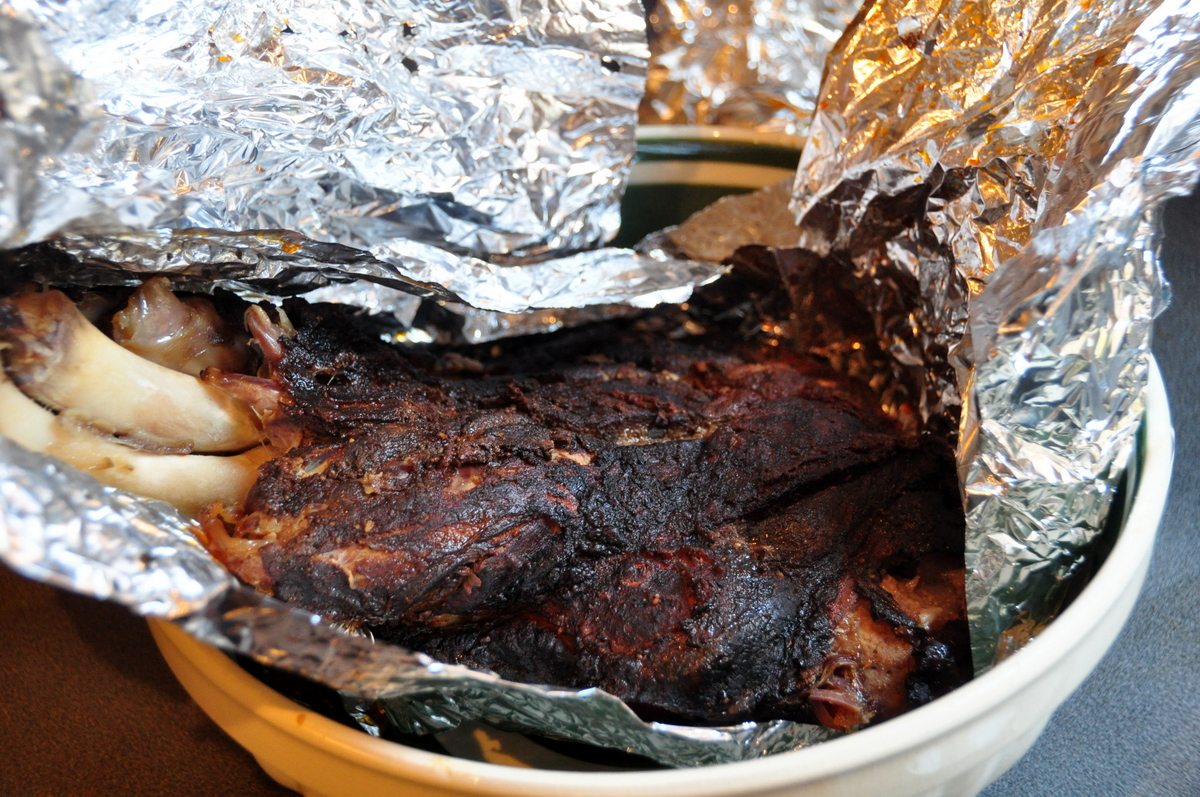 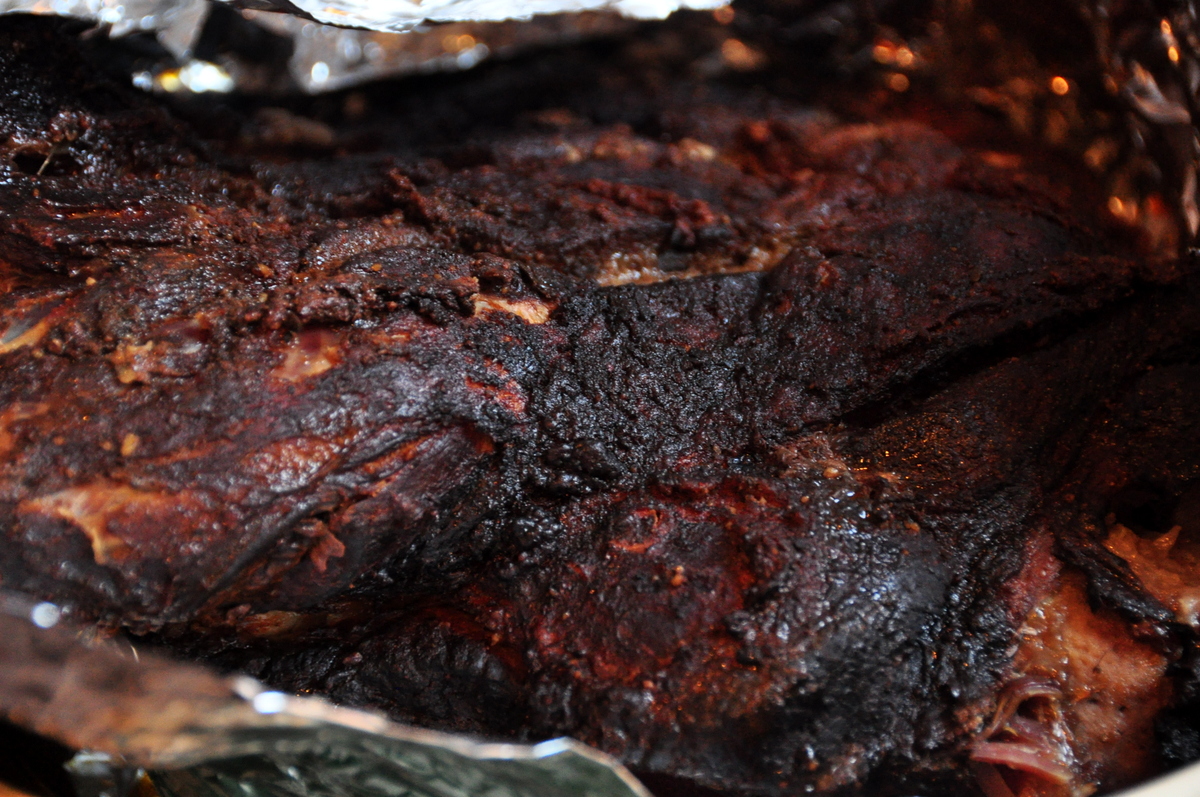 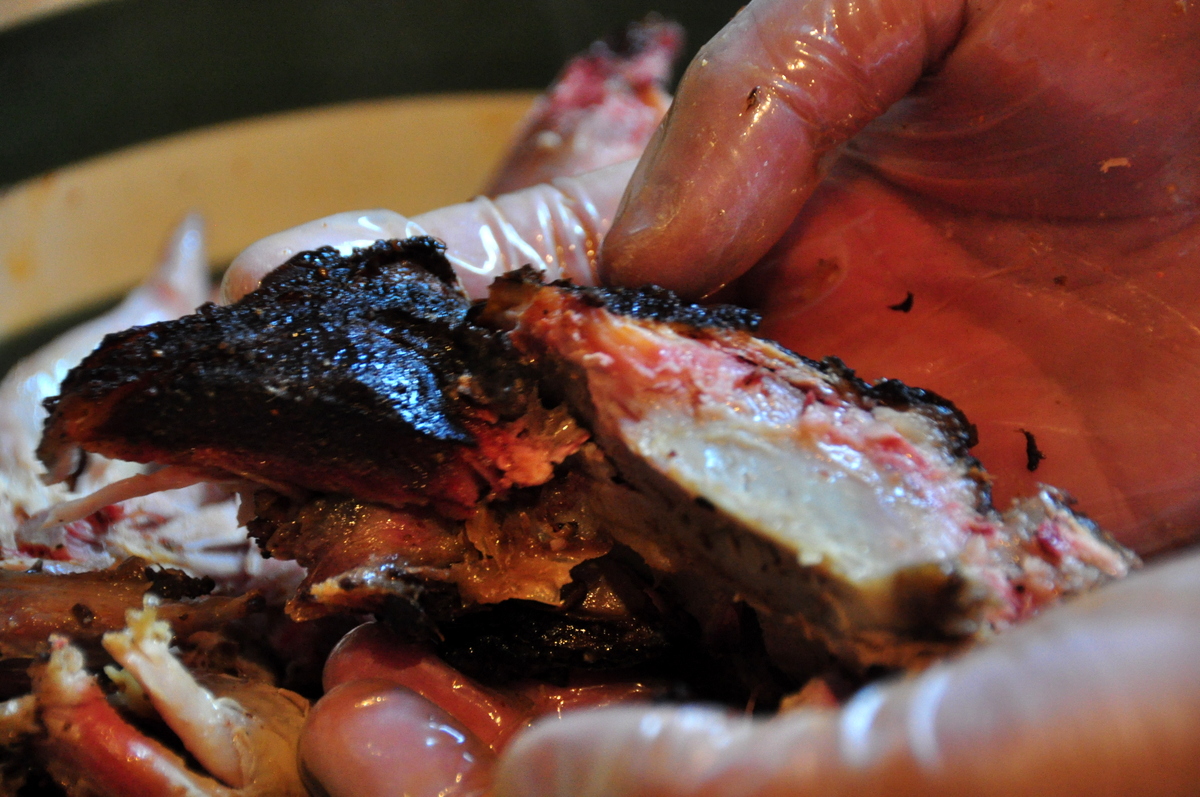 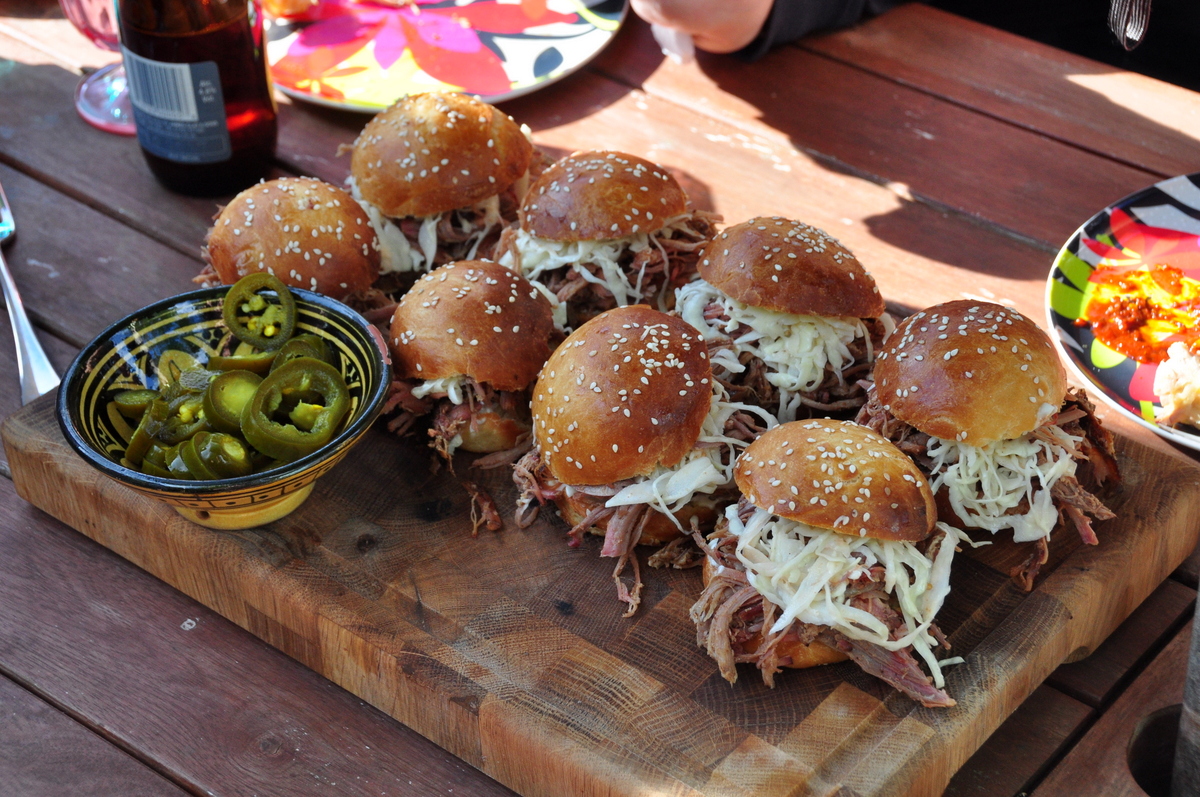 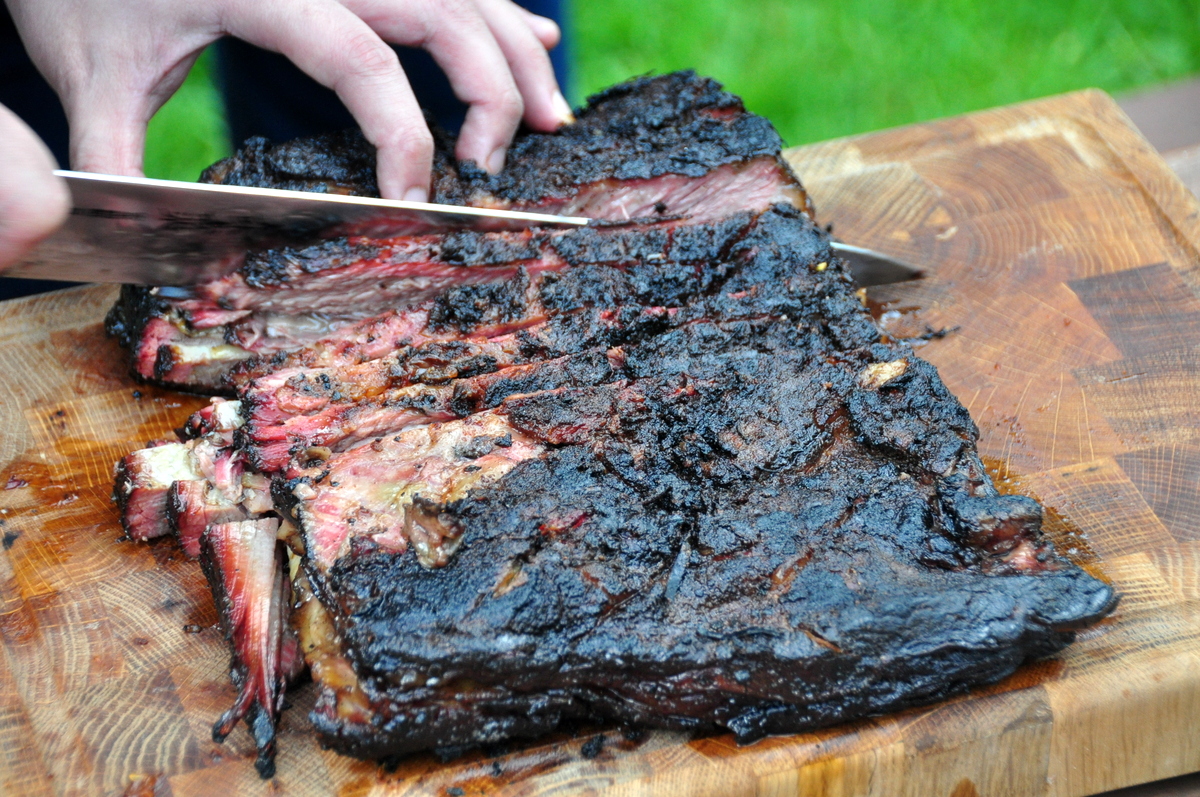 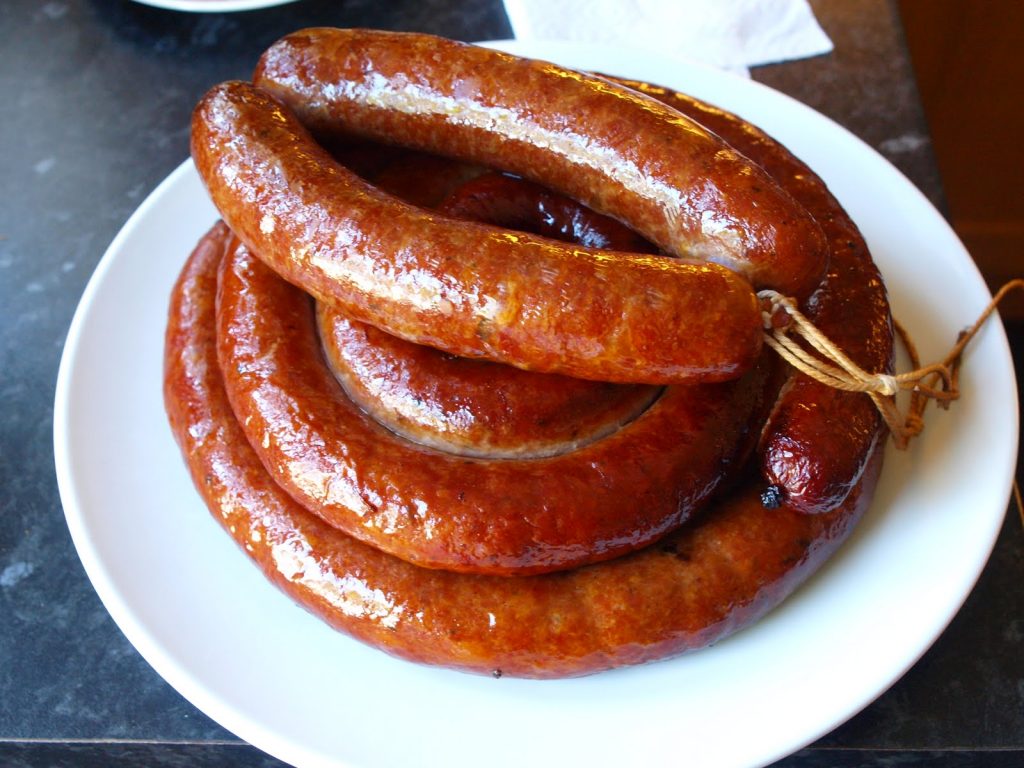 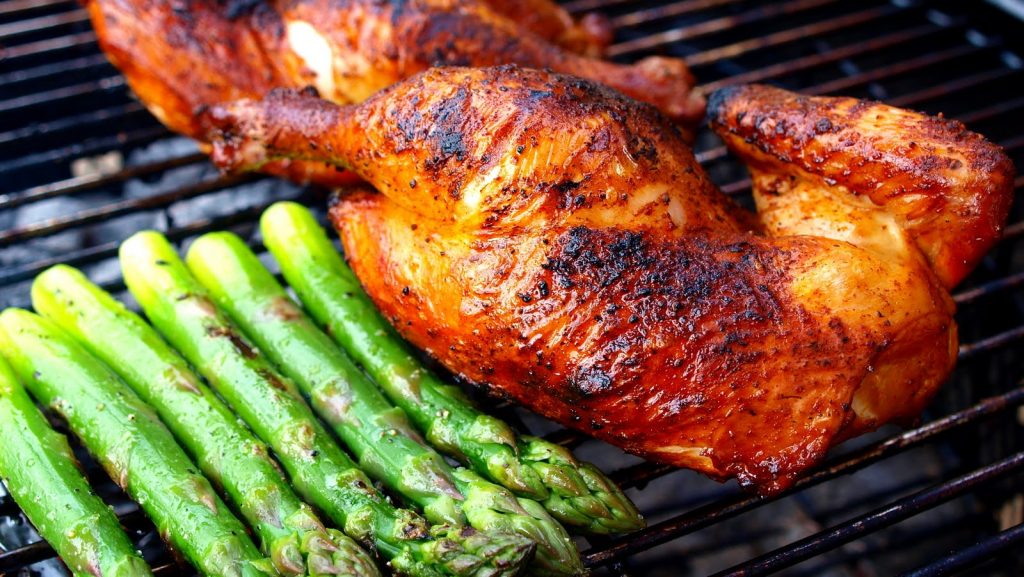 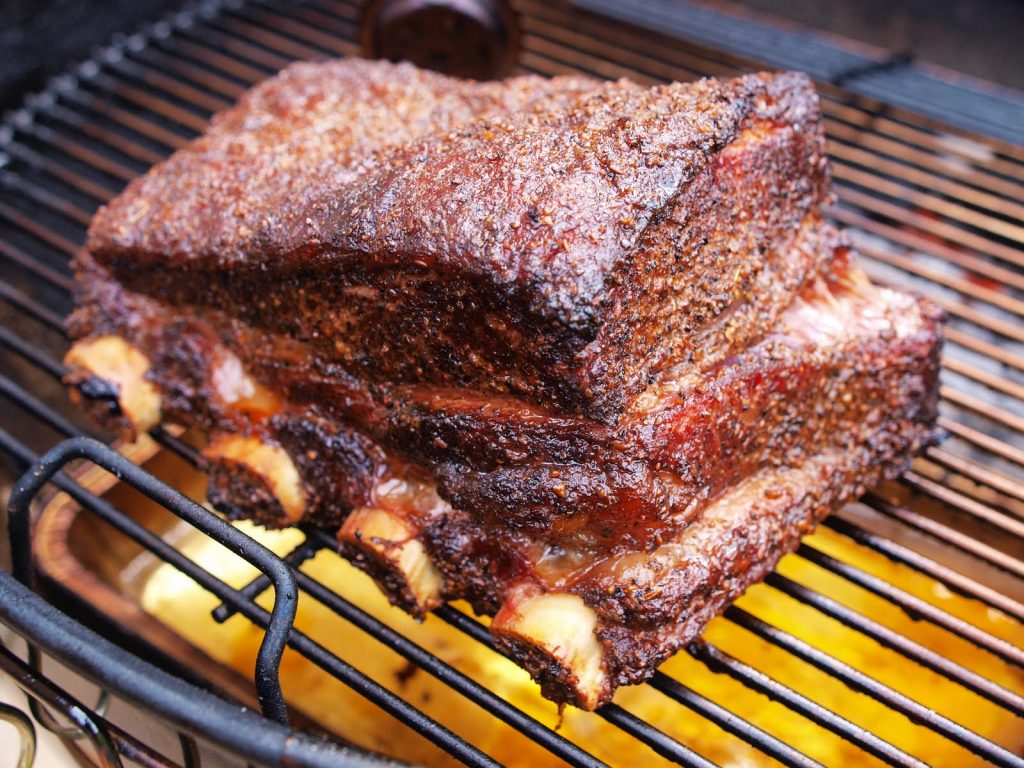 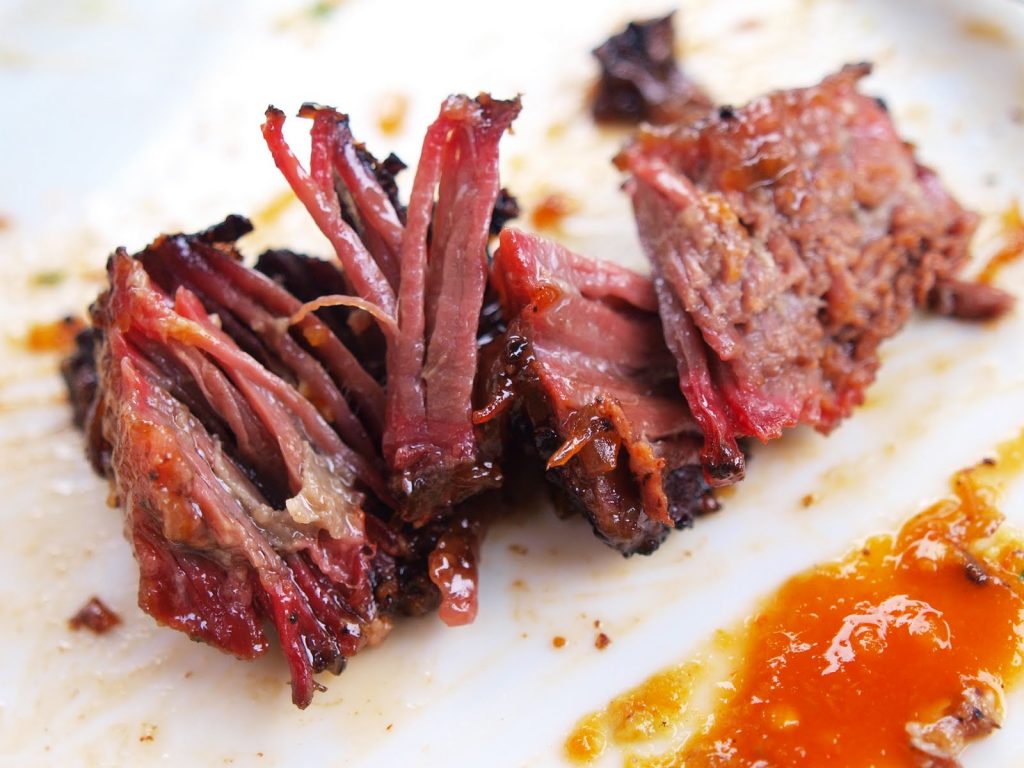 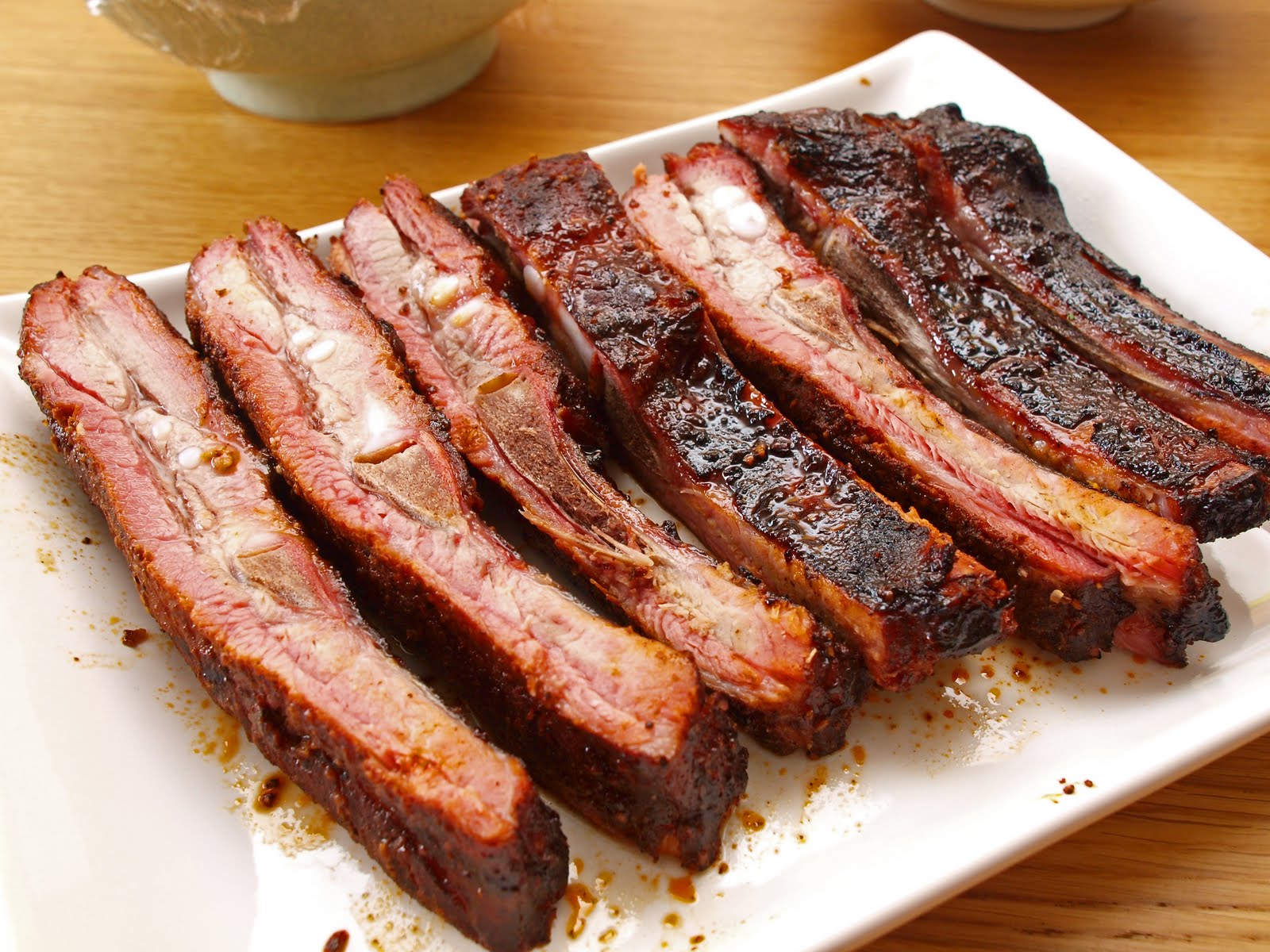 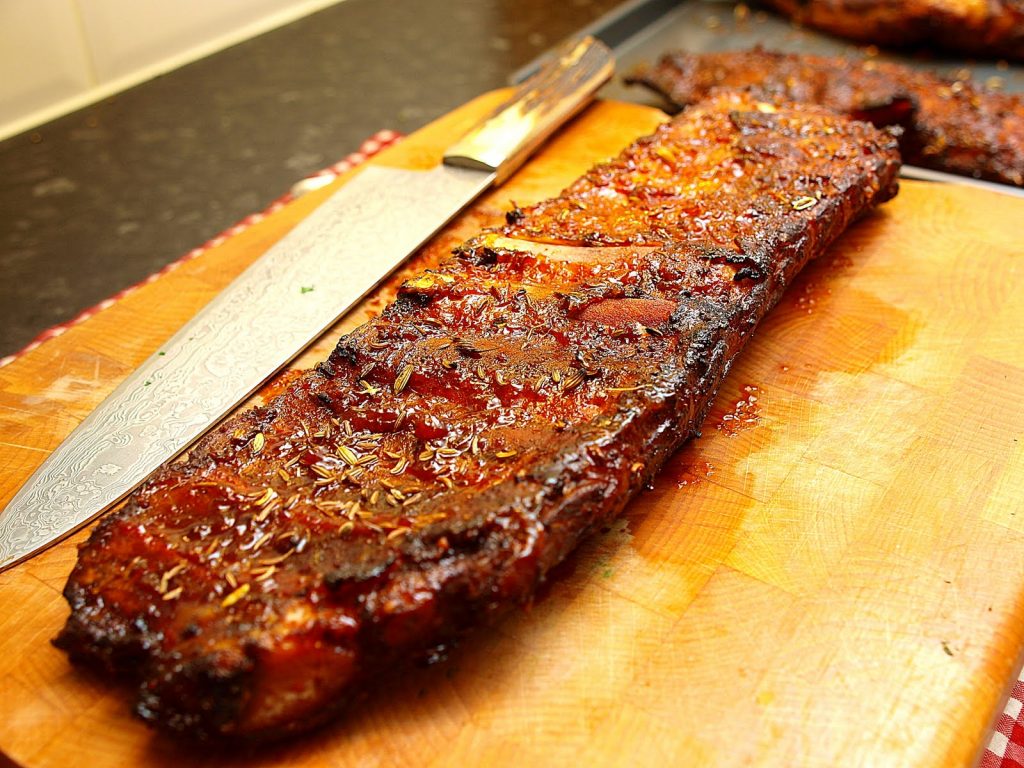 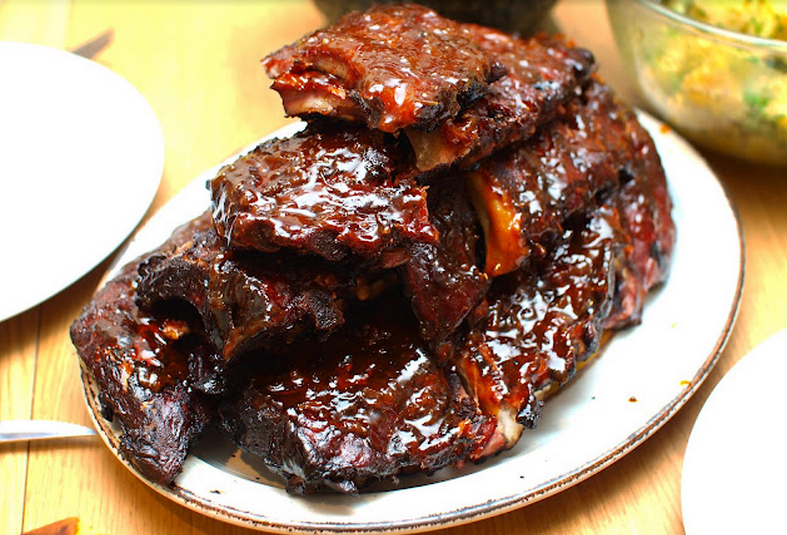